In forex trading, price action can be considered as moving in a series of waves and that each one has a crest or top and a trough or bottom. Tops and bottoms are considered to be major reversal patterns that signify a fundamental change in a long term price trend. One of the most popular forex trading strategies is to attempt to detect a top or bottom and then trade to the next opposite one i.e. enter at a top and trade to a bottom or enter at a bottom and trade to a top. The aim is to try and detect tops and bottoms as accurately as possible by using techniques such as the following.

Many resort to using scientific formulas such as the Elliot Wave, W. D. Gann or the Fibonacci theories. Each is based on the theory that market behavior repeats itself. However, basing your strategy on such theories alone is not a wise practice. One of the main reasons for this is that that the forex market is not predictable and the best you can attempt to achieve is to determine the probabilities of its next move. This means that if you just try and predict the market’s next move, you are, in fact, not playing the odds. Thus, you will most likely lose over the long haul. In addition, a currency market advances in such a way that prices cannot be predicted. Scientific theories should be used with caution and only in conjunction with other methods. 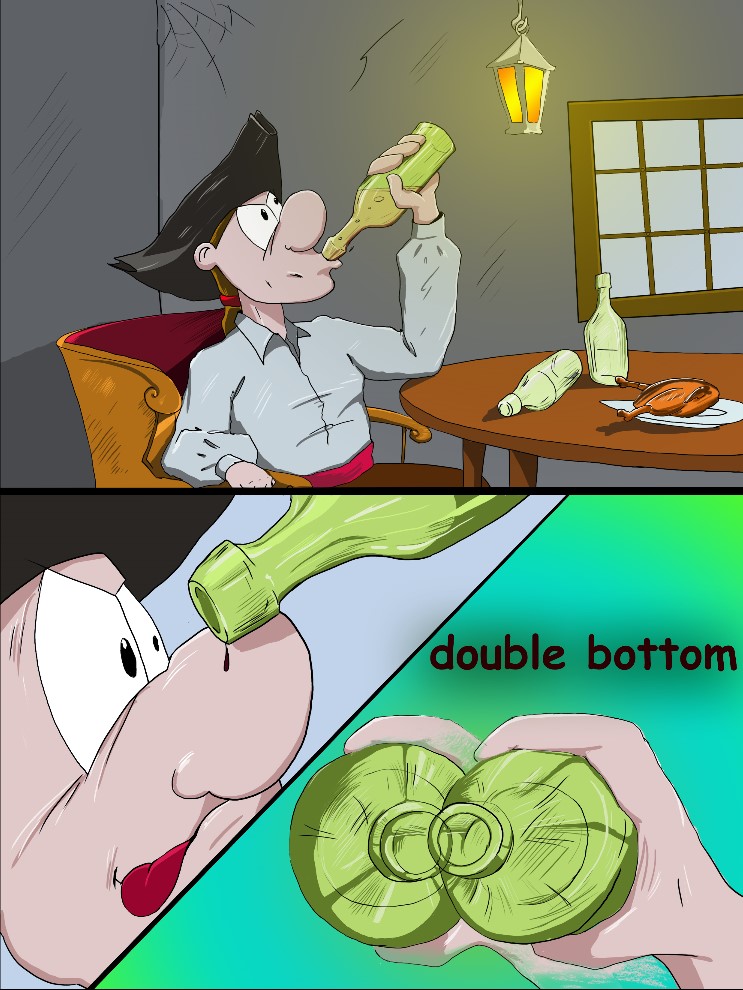 Other traders base their strategies on the favorite forex maxim which is: “buy low and sell high” but this concept is not so easy to implement as it sounds. In order to detect the bottom, traders search for support levels that the price has bounced off many times. Once achieved, they then set an entry condition to buy. The flaw with this type of action is that you would be only guessing or even gambling that the support will hold this time. Instead, you should wait and confirm that the support does indeed hold. You need evidence that the support remains intact and that the market has generated enough momentum to drive the price back upwards, before you consider entering a new trade.

If you start to understand that the forex market is about odds and not certainties, you can then begin to position your trades to achieve more wins than losses and will begin to enjoy more success. I personally apply several elements which help me achieve these objectives. One of them is that I examine weekly and monthly charts, searching for tops and bottoms. In particular, I am attempting to locate ones against which the price action has bounced a number of times. Once achieved, I then join the peaks and troughs creating resistance and supports lines for the currency pairs in question. People are often confused about the importance of high or low (of a candle) vs. close. In my opinion you should look for both and not let this be the only aspect which you determine it on. With that being said, the close of a candle is the more important of the two as this is where there is equilibrium, hence this is where the market agrees on a close. In addition to this, you should also look at the “emotion” of a candle; that is, when it reaches a support or resistance level, does it bounce back hard and fast or slow and only a small retrace? This should give you a good idea of a strong pivot point. These lines offer exact chances of entering new trades on the rebound especially if I can detect evidence of momentum buildup in the reverse direction as well.

Another way to spot great levels for reversals is to locate psychological levels for currency pairs e.g. 1.000 or 1.5000 for the EUR/USD. These numbers not only seem to have some kind of effect on the minds of traders but also provide excellent opportunities for entry points. However, if you attempt to do this, always check historical data and confirm that the levels held a number of times previously. Again, you need to confirm signs of reverse momentum which you can do by setting your entry point about 20 pips back in the direction that you expect the price to reverse.

When you are searching for levels as described above, bear in mind that although the price may pierce through them this time, this action could be a fakeout and not a real breakout. To overcome this problem I employ a stop of about 100 pips. I do this not only to protect from fakeouts but also because my potential reward on a true reversal could be a lot larger than the risk. I do not advise that you use a larger stop than 100 pips (in such a situation; more on larger stop losses in chapter 17), because if you do you could suffer a substantial loss should a real breakout occur. In addition, I attempt to move my stop to breakeven as soon as the price has reversed by 50 pips. This action then enables me to enjoy risk free trading as well as still providing my trade room to breathe. If you are fortunate to find yourself in such an envious position, you must adopt a policy of letting your trades run so that you can rake in the big profits, as discussed previously.

Here are some of the most common reversal tops and bottom patterns which should help you detect them and as a result improve your trading results.

Double top patterns, which are also called "M" patterns, are initially formed by a long rise in trading price. The shape then continues with two tops, separated by a valley, before terminating with a significant drop in the trade price. Double bottom patterns are referred to as "W" patterns and commence with a long drop in currency price, followed by two bottoms separated by a hill, and ending with a sharp price rise. The main characteristics of top and bottom patterns are the following:

Tops and bottoms are significant reversal patterns that usually mark the end of a long term price trend.

Tops are usually more unstable and shorter that bottoms.

The double top and bottom trends are strong verification signs of a change in currency trading direction.

A triple top is a currency trading pattern where the price rebounds of a level three times and is a very strong indication of a powerful resistance level.

Similarly, a triple bottom pattern occurs when the price retracts from its support level three times which again indicates a condition of very strong buying interest.

The well-known head and shoulders pattern is formed by three peaks. The center peak, or head, is slightly higher than its two lower, and not necessarily symmetrical, shoulders. The line joining the bottoms of the two shoulders is called the neckline. The neckline is rarely symmetrical or perfectly horizontal because of price fluctuations. This pattern is again a strong reversal sign and is not complete until the neckline is broken. A good policy in order to confirm the momentum of the reversal is to wait for two successive closes below the neckline on at least an hourly chart. The real confirmation of a developing head and shoulders pattern comes with the formation of the right shoulder, which is invariably accompanied by distinctly lower volatility. Some traders use the distance between the neckline and the top of the head to project a target level for their trade. They do this by measuring the distance from the neckline to the head in pips and projecting the same distance below their entry point.

The V-pattern is an unusual pattern in that a sharp trend switches from one direction to the other without warning and with high volume at or just after the turn around.

Trend reversals offer some of the most important opportunities for entering a market with a good profit potential. They usually represent fundamental changes in the underlying character of a particular market and often go on to yield big moves.

However, a market top or bottom is often difficult to identify and it is even more difficult to choose appropriate entry and exit points. One problem is distinguishing between an actual change in trend or merely a congestive phase in the middle of a move. It is usually advisable to wait for prices to actually confirm a trend reversal by developing one of these well-tested and reliable reversal patterns. The actual buy or sell signals are based on a breakout in the direction of the new trend.

In summary, developing trading methods to enable you to successfully detect tops and bottoms can be a very profitable activity and as such is well worth your time studying.