One of my favorite trading strategies and probably the most popular is the breakout strategy which has already been discussed. One of the main reasons why this is so popular is because the market price must develop a large amount of energy in order to force a breakout from its tight trading consolidation pattern. If it is able to do so, the resulting momentum is usually capable of achieving significant extended price movement. In addition, entry points are easy to define using this technique. Basically, the price has been trading a tight pattern that is confined by a ceiling or resistance level and a floor or support level. The trader just needs to wait for the market to penetrate either of these extreme levels before entering a trade in the direction of the breakout.

However, as we have already discussed, the main problem with this strategy is that a breakout could transform itself into a fakeout. A breakout transforms into a fakeout when the price action retracts so much that it re-enters the old consolidation levels. In addition, the price could then proceed to move even further in the opposite direction to the original breakout. Many people have tried to determine why exactly fakeouts occur because if they were successful in doing so, they could use this information to increase the profitability of their breakout trading. 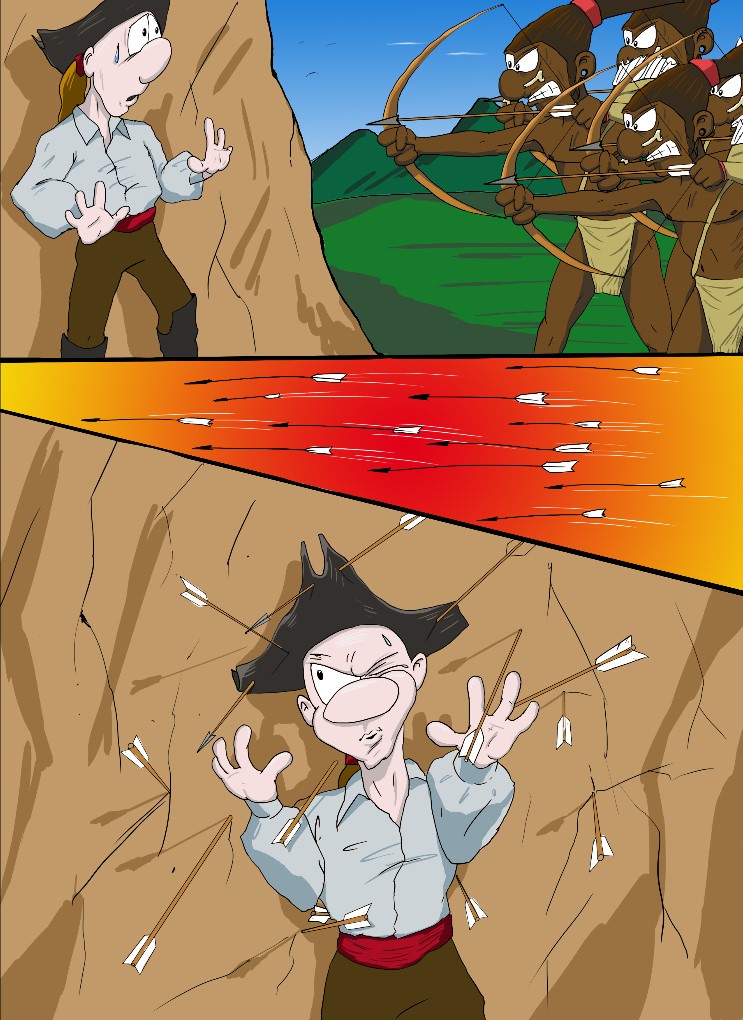 Some theories attribute the creation of fakeouts to technical analysis failing at the point of the breakout. However, this is bound to happen sometimes because forex trading is not a predictive subject. The best that any trader can hope to achieve is to determine the probabilities that such an action will occur. As such, the generation of fakeouts for a percentage of the time supports this viewpoint of forex trading well. Fakeouts basically happen because the forex market is extremely liquid, and while some people will give a lot of weight to certain support and resistance levels, others will not, and hence the market will move in unpredictable ways.

Consequently, you certainly need to use a good money management strategy to protect your balance. Fundamentally, this means you should never use more than a few percent of your free balance on any individual trade of this type. You may think that in doing so that you will take a long time to acquire any real profits. However, the returns from a successive number of wins, even at 2.5%, increase your balance exponentially due to the effect of compounding. In addition, you are also well advised to calculate the expectancy value and win:loss ratios of your intended strategy using a demo account or on a live one using minimum lot values.

Performing these types of actions thoroughly, in advance, will provide you with increased confidence before you start trading live.

Other theorists claim that fakeouts are caused by the large institutional players, such as banks, creating them deliberately in order to stop out smaller traders. Although, there is much speculation that this could be true, there is still no real evidence proving the validity of this idea. Maybe institutional players simply do not regard certain support and resistance levels with the same importance as retail traders. However, what can definitely be said is that fakeouts are an entity that occurs so frequently that some traders has even designed trading strategies in order to profit from them.

This chapter is intended to show you some of these ideas. I must point out that when trading fakeouts, you will often be positioning yourself so that you are trading against the price trend. As this is always a dangerous practice, I will mention methods about how you can trade fakeouts at minimum risk. In addition, I have included a method which solves this problem completely by allowing you to trade fakeouts with the trend.

Let’s look at one way to do fakeout trading. Normally, the price action moves quite extensively in one direction before it settles into a consolidation box. As such, traders must first identify such patterns on any of the trading charts of the currency pairs of interest.

This action can be readily done because the consolidation has a trendline denoted by its resistance and another by its support. The distance between these two limits is normally relatively small as well. One such pattern is the flag which consists of its two trend lines in parallel usually pointing in the opposite direction to the original price movement prior to its creation. The second is the pennant that is formed by its trend lines converging to a point. This pattern, unlike the flag, is normally horizontal.

Because price action is so restricted inside these consolidation boxes, it builds up extensive pent-up energy. As such, the next step that you need to wait for is when the price finally penetrates one of the trend lines. When this happens, many traders attempt to exploit this new situation by activating a new breakout trade immediately. They are tempted to do this because the rewards in such cases can be very good with minimum risk. I strongly advise you not to do this. Instead, have patience and allow yourself enough time to determine if the breakout is real or whether it will revert into a fakeout. During this period, you can detect a fakeout by noticing if the initial move fizzles out and then re-enters the original consolidation box. One fact that will help you do this is if you notice the original resistance becoming the new support during a bull breakout. So effectively, you can determine a fakeout if the price action reverts below the new support. The converse is also true for a bear breakout i.e. the old support becomes the new resistance. Simply waiting for the initial move to develop could enable you to detect fakeouts because they always settle back inside the consolidation box. True breakouts, on the other hand, bounce sharply against the consolidation box before continuing in the original direction. Although there is no strict rule which is true in every situation, I tend to wait for the one-hour or four-hour candle to close above or below a breakout in order to confirm that this is not a fakeout; waiting for this close and preferably get confirmation by the pair retesting new support or resistance level, will leave you in a better position.

So now you have methods for both distinguishing between breakouts and fakeouts as well as detecting when a fakeout has been created. The next question is what is the best way to exploit this knowledge? To answer it, let us consider the following:

In summary, we know that consolidation boxes are delineated by a resistance and support levels. In addition, we are aware that the big players appear to have a tendency to propel prices through these trend lines only to retract them shortly afterwards. This whipsaw action causes smaller traders to get stopped out. Taking all this into account, I exploit these situations by trading in the opposite direction to the general herd movement. This idea is applicable to whether the price is trading a sloping or horizontal channel.

First, you need to locate the resistance, support and pivot levels of the consolidation box in question, and then monitor it using either an hourly or 4 hour trading chart. For example, to determine a fakeout during a bull breakout, watch closely for the price to first penetrate the resistance level but then to close beneath it using one of the stated timing charts. Enter a short position at this point. If, however, the price does drop lower very quickly, wait for a retracement higher before activating your short trade. Under these conditions, I then place my stop above the highest level of the fakeout. In addition, I attempt to define a target level using my risk:reward strategy, if possible. If not, I will consider other strategies such as my winning percentages to help me define my profit level.

The biggest concern about this type of trade is that you are often trading against the trend. As stated before, you can provide yourself protection against such adverse conditions by adopting a good money management and expectancy/demo strategies. However, there are opportunities whereby you could trade fakeouts in the direction of the trend. For instance, assume that the price is trading in an upwards bull channel and has done so for some time. The bottom limit of the channel is defined by a support level.

Under these conditions, many traders believe that the larger institutional traders deliberately force the price down to pierce the support level. Doing so, many retail traders will be convinced that the price channel is about to end. Hence the result is a lot of retails traders who then enter new short positions. Once, they have done this, the price is then forced back above the old support line, now resistance, creating a new fakeout and stopping out all these new short trades in the process. Quite normally, the price will then extend its movement in the direction of the old trend by some distance. If you can detect such a sequence of activity using the hourly or 4 hour trading charts, then you need to go long instead, when the one or four hour candle closes back above the old support level. Again, set your stop just at a point lower than the fakeout and target your profits in relation to your risk:reward strategy.

Trading fakeouts successfully requires very good timing. This is often a result of emotions such as anxiety and nervousness affecting our judgment and logic. The best way to control this is without doubt to use the hourly or 4 hour charts and wait for the current period to end during which an event, such as a breakout, occurs. Then after considering the situation at the start of the next period, determine whether the best course of action is to activate a new trade. Looking at smaller time frames can be used to determine the exact entry, but do keep the focus around the higher time frames.