The next stage of my journey took me to becoming a Forex signal provider. You see by this stage my trading had developed to a very successful level and after many years of trial and error and having been through everything that I’ve talked about, such as the forums, the eBooks, the robots, the “everything”. 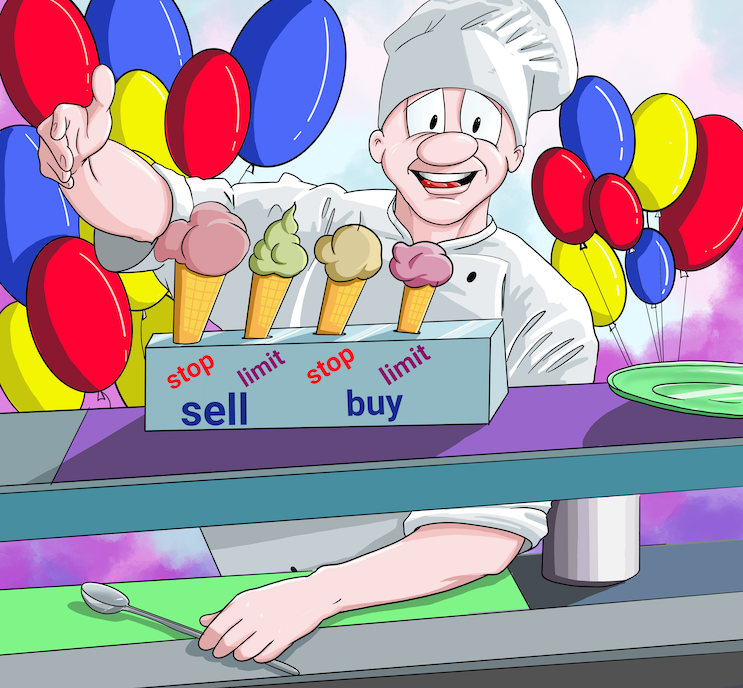 I had finally discovered a strategy that worked well for me. It was something that I could implement very consistently and it was producing some extremely good result and I was finding that my trading accounts were growing very nicely.

My trades were mirror imaged or copied through an auto signal to the software at FX-Auto and then people would pay a monthly subscription fee to join. Everything was going really well and by the end of the first completed year I was actually the highest performing signal provider that FX-Auto had. They were also developing really well as a company and what happened is that they ended up taking on too many signal providers who were unproven. In my opinion it ended up spoiling the product that they had.

The other thing that happened is that they only measured at the time the success of a system or a strategy in terms of the number of pips and while I had topped that list after my first completed year and I had a good number of subscribers, the problem was all the other companies who they were letting on board were having systems that didn’t have very strong money management and they didn’t have the draw downs of their strategy measured.

The problem was there were systems joining FX-Auto who ran no stop losses, some ran trades on multiple pairs at the same time, others opened multiple positions at the same time and what this did was is it actually racked up their number of pips quite considerably. Like I mentioned the problem was nothing was measured in terms of draw down or risk to reward or percentage gain at the time and so my own personal strategy got swamp by this huge flood and this huge increase in other signal providers all trying to get a slice of the subscription pie. At that time FX-Auto were one of only 2 or 3 companies who offered trading signals like this to subscribers.

The other problem I found with signal providers (or rather the clients of the signal providers) is that they become very fickle. They’re not really what I will call a longer term investor or the majority of them are not longer term investors. They tend to be people who pay a monthly subscription and want to see an instant result and that’s fine in some ways but with any good investment - and Forex needs to be seen as a business and an investment, you’ve got to take the rough with the smooth. Not every day or every week or every month is going to be profitable. However when people are paying a monthly subscription the problem that I found is if I had a profitable week, the following week I will get a huge increase and the number of subscribers if I was charging per week.

If I then went to charge per month the same thing would happen, after a profitable month I will get a huge number of new subscribers. If at the end of the month I had a losing month or a poorer month than many of the other signal providers then I would see a huge number of people not re-subscribe.
To me it became more of an issue about trying to see how many pips I could get constantly rather than the investment and the strategy side of it. So over time I found that I became pushed forward and further than the rankings on FX-Auto and it almost got to a point where I just wasn’t getting any new subscribers.
So what I decided to do then was to go alone. I realised that an auto trade company at that time was not right for me because I was just basing my trades on once a day on the daily charts only and that was it, almost like a set and forget strategy.
So I developed my own website called “Trade Forex Signals” and it was the first time that I’d ever developed a website and it got me understanding the whole world of websites which at that time were rapidly growing in numbers. My site was a bit of a do it yourself site, it wasn’t overly professional but the great thing is I did have a number of the FX-Auto subscribers come across and continue with me privately.

The beauty of the system that I offer people was it was only based on a few currency pairs, it was only based on New York end of day charts and so I sent out signals by email and it was for example GBP/USD; buy here, stop loss here, take profit here and the trade signals were all set as limit orders so either buy limits or buy stops, so it meant that no trades were placed at the market. This meant that so many people from around the world could subscribe to my signals and they didn’t have to be at their computer at the exact time I sent the emails in order to take the trades live as a market order.

When you are subscribing to signals, that’s a really important thing to consider because there are so many companies out there who say they will send you a signal via your email or mobile phone via a text message. The problem is that those signals could occur any time of the day or night, such as at 11:05am or 11:17pm or whatever the time might be.

The beauty of the way that I traded was my clients knew that as soon as the 5pm New York time had completed and a new daily chart that started, they were within half an hour going to receive an email from me and you didn’t have to be there right at that time. On most days the trades signals that I sent took many hours to actually fill, so this helped to offer the subscription to so many more people in all parts of the world. It didn’t matter whether you were a full time trader or just someone who wanted to trade just once a day.

Sending the signals worked really well for me and what it allowed me to do on a personal front was to invest the income from the subscription back into my own trading account. It was a really good way of building my trading account, not only was the account making profits through my own trading but the income that I was receiving from the subscriptions was then reinvested back into the trading account which allowed it to compound even quicker. This was an amazing way of not only helping my clients because the trades I was send them were very profitable but it also helped grow my own personal account.

Little did I know at the time when I was in the middle of sending subscriptions and signals to people that this were about to completely change. I’ll tell you more about that in the next chapter.