So for those of you who have been following the trend of Bitcoin for a while now, btc levels have been in a downward trend since the start of 2018. However recently it looks as though that trend has started to reverse in 2019, after a year of slow and painful decline in 2018. In this BTC analysis article, I will be conducting a brief Bitcoin price analysis for you. I will look at the 200 day moving average Bitcoin, Bitcoin chart analysis including the support and resistance zones Bitcoin, and Bitcoin market analysis.

So here is the current Bitcoin trend graph in USD, showing the price over the last year. I have marked with the blue lines what I think are the critical levels of Bitcoin support and resistance on the below Bitcoin technical analysis graph. 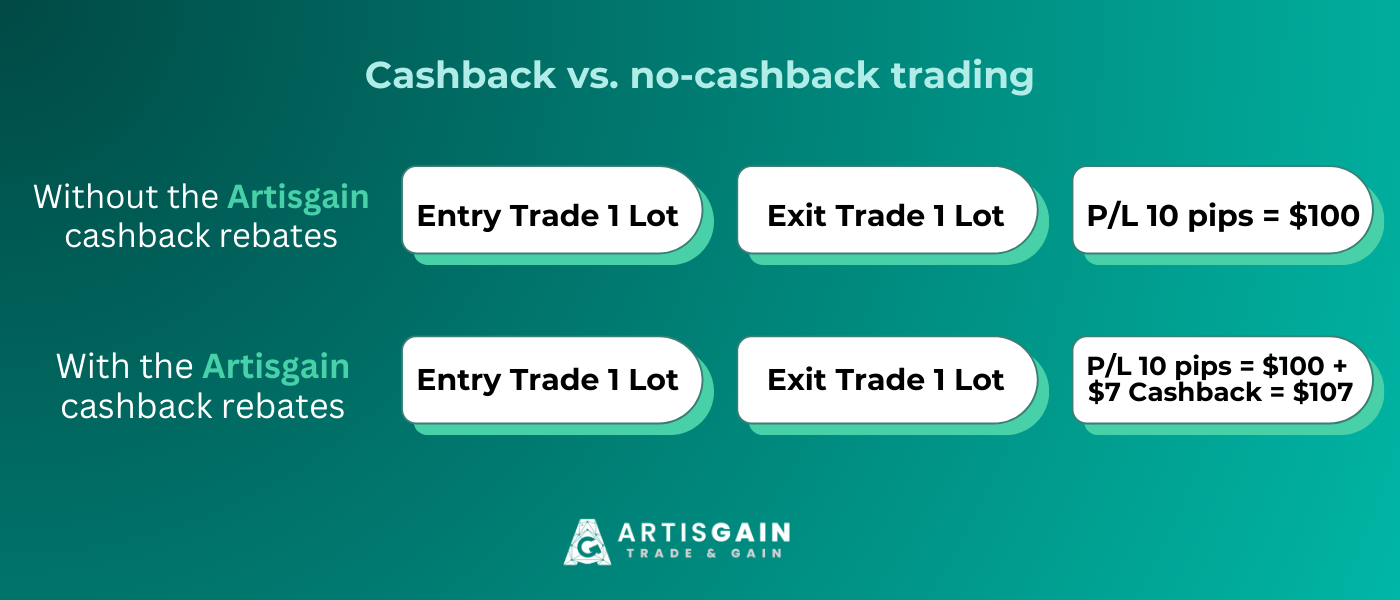 If you look at the above Bitcoin price trend analysis graph, currently we are $5738. It looks like we have a Bitcoin support price at the $5050 level, and will start hitting some stiff resistance at around $6200. If we can break through that then it’s likely we should hit $7000 relatively shortly after.

I would be surprised if we broke through the $6200 resistance on the first attempt and expect us to bounce off and hover between $5100 and $6200 for a while first. However, the trend is quite clearly a bullish one from about February 2019 onwards.

Market sentiment seems to have shifted also. Anyone who spends a significant amount of time on ‘crypto twitter’ is likely to have noticed a shift of sentiment from the majority of the large accounts from bearish to bullish. This is also reflected in the Bitcoin price technical analysis/Bitcoin graph analysis they have been posting.

If we are now in an uptrend instead of a downtrend, this is good for those wanting to buy in. The majority of Bitcoin trading analysis experts would advise against trying to catch the exact bottom (which we may have seen already based on Bitcoin chart technical analysis) and start buying in once an upwards trend is confirmed. It looks like this is starting to occur so although the price has almost doubled from the $3200 lows, if an upward trend has been confirmed, the $5000s (where we are currently), could still be a great place to buy in. So if you have been sitting on the sidelines until things start looking more bullish, I would say we have reached that point based on the above.

In conclusion, while a pullback is likely based on the btc technical analysis, given how bullish things are looking based on the Mayer Multiple, moving averages, and chart analysis Bitcoin should break through the above resistance shortly, and continue the uptrend we seem to be in.

Of course, Bitcoin is extremely volatile and often moves in ways that are extremely difficult to predict (except in hindsight), so none of this should be taken as investment advice. Please make sure you do your research before buying Bitcoin or any other cryptocurrency and make sure you have the temperament required to weather any storms we may incur. For example, if you buy at current levels and we do fall through the support in the above Bitcoin cash price analysis, you should be willing to hold all the way back down to $3200 and potentially even further.