Can Cardano really be an “Ethereum Killer”?

Cardano (ADA) is the fourth-largest cryptocurrency by market capitalisation, and has been touted by crypto analysts as a potential ‘Ethereum killer’. But, what does Cardano need to do to achieve this goal and what does the future hold for this project? In this article, we will take a look at some of the main differences between these two cryptocurrencies and discuss whether Cardano overtaking Ethereum could be feasible. 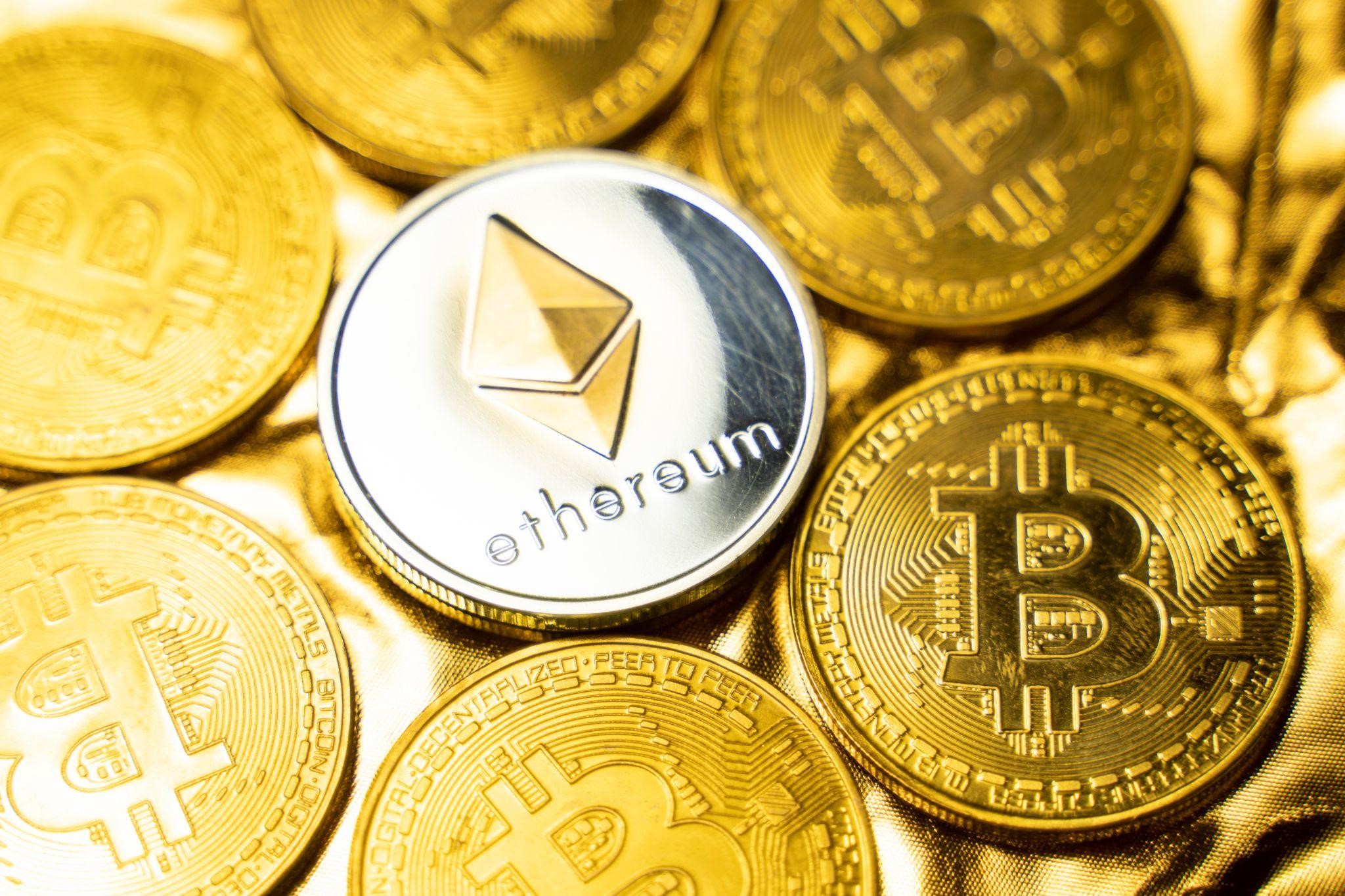 Cardano was founded in September 2017 by Charles Hoskinson, who was a co-founder of Ethereum. It is known as a ‘third generation’ blockchain because it aims to be a new blockchain that addresses some of the scalability challenges faced by Ethereum and Bitcoin. Rather than building a layered solution on current technology, it is a blockchain in itself. Cardano also markets itself as an ‘eco-friendly’ crypto since it uses a fraction of the energy that Bitcoin and Ethereum consume for transactions. This is due to the “proof of stake” consensus method.

Both ecosystems share some similarities and some important differences. Let’s see how they stack up against each other. Ethereum was founded by Vitalik Buterin in 2015 and Charles Hoskinson was heavily involved in the early stages. It is based on a ‘proof of work’ mechanism to secure transactions and recently this has been criticized by investors and enviromentalists due to the high energy output. However, Ethereum is gearing up for some important updates, with EIP-1559 set to go live in mid-July. This could be the start of a move to ‘proof of stake’, and there are more updates planned as part of an overhaul to ‘Ethereum 2.0’. Upon launch, Ethereum 2.0 is projected to handle 100,000 transactions a second and could use 99.5% less energy than it currently does.

With Cardano, many of its aims are yet to be rolled out since each upgrade requires rigorous peer-reviewed testing. This means that development can lag in comparison to Ethereum. Cardano has yet to roll out smart contracts, whereas Ethereum already has them enabled and has over 3000 decentralised applications that make use of its ecosystem. Smart contracts are vital for NFTs (Non-Fungible Tokens) and decentralised applications (Dapps). Cardano hopes to launch smart contracts in August 2021.

The focus of both projects also has certain differences. Ethereum is focusing on current economic applications, and recently it was announced that Visa would be settling crypto transactions on the Ethereum network. In contrast, Cardano has been focusing on developing countries, and they launched the South African National Blockchain Alliance.

As well as Cardano, there are a number of competitors in the space that are vying to be “Ethereum killers”. Below are two popular cryptocurrencies that are vying to solve some of the issues that Ethereum currently faces.

Another blockchain that emerged in 2020 is Polkadot. One key difference between Ethereum and Polkadot is the use of ‘parachains’, which are multiple parallel blocks rather than just one blockchain. Polkadot uses this approach in an attempt to be more scalable. It is also notable that two former Ethereum executives are on the project team. The token for the ecosystem is DOT and it is the 6th largest crypto in terms of market cap.

Binance currently has the largest cryptocurrency exchange in terms of volume. They launched Binance Smart Chain in August 2020 and it was designed to be a close competitor to Ethereum. It has staking capabilities and smart contract support. The token for the ecosystem known as BNB is in the top 5 cryptocurrencies in terms of market cap.

Overall, Ethereum has plenty of competitors in the DeFi space but it holds firm as the second-largest cryptocurrency for the time being. Many coins are touted as ‘Ethereum killers’ but ultimately this will be a huge ask for any project. It has a strong first-mover advantage which means that superior technology from competitors may not be enough to dethrone the second-largest cryptocurrency.

A lot may also depend on how well the highly anticipated Ethereum 2.0 updates can resolve issues of high gas fees and scalability. Rather than overtaking or “killing” Ethereum, we may simply see projects working together in harmony. There’s no reason why both Cardano and Ethereum can’t co-exist, and there is even the possibility that the projects could work alongside each other.

The article contains market commentary information, it should not be regarded as investment research or investment advice. Past performance is not a reliable indicator for the future.

CFDs are complex instruments and come with a high risk of losing money rapidly due to leverage. 76.25% of retail investor accounts lose money when trading CFD

Capital Com (UK) Limited is registered in England and Wales with company registration number 10506220, authorised and regulated by the Financial Conduct Authority (FCA) under register number 793714.

Capital Com SV Investments Limited is a regulated Cyprus Investment Firm, registration number HE 354252, authorised and regulated by the Cyprus Securities and Exchange Commission under the license number 319/17 (both entities referred together as “we”, “Company” or “Capital.com”).

Closed joint-stock company “Capital Com Bel” is regulated by National Bank of the Republic of Belarus, registered by Minsk city executive committee 19.03.2019 with company registration number 193225654. Address: 220030, the Republic of Belarus, Minsk, Internatsionalnaya street 36/1, office 823. Certificate of inclusion in the register of forex companies No. 16 dated 16.04.2019.