How to select different chart types in MetaTrader 4

The bar chart is a type of chart that was mostly used by technical analysts before candlestick charts passed them in popularity. The “bar” depicts the price action using a single vertical bar to show the range of price action (price range between the high and low prices). It also has two short horizontal bars to the left and the right of the vertical bar, which represent the opening and closing prices. 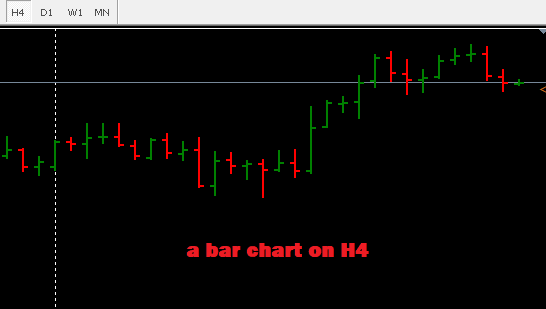 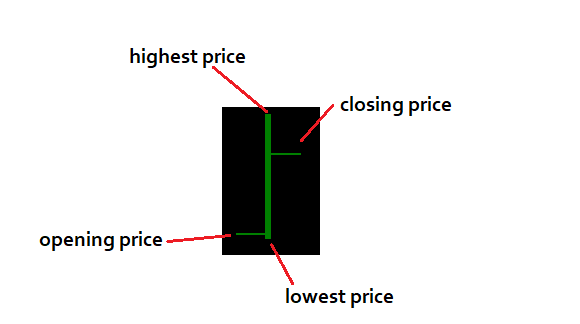 To switch a chart to the bar chart type, press Alt + 1 or click on the designated bar chart icon as shown in the picture below.

Later in this article, I will discuss how you can customize the appearance of charts. 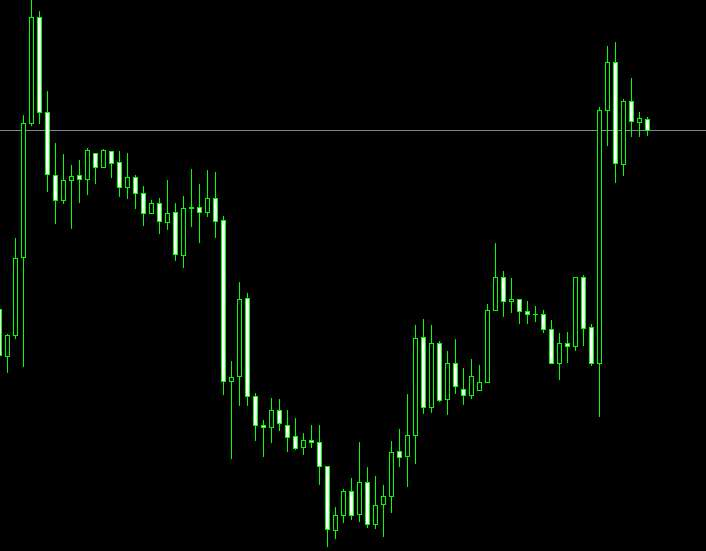 Candlesticks are made up of two components.

The tips of the wicks or shadows are formed when there is a differential between the opening and closing prices, and the high/low prices.

The lower shadow is located below the body, and its lowest point represents the lowest price point. 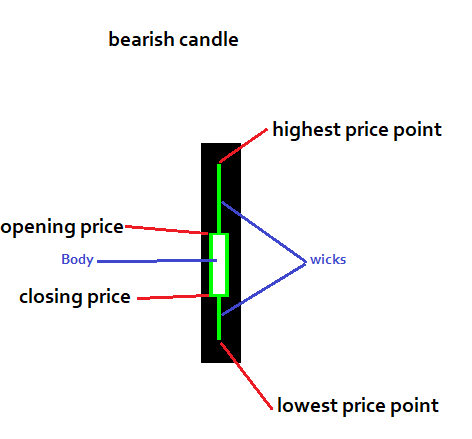 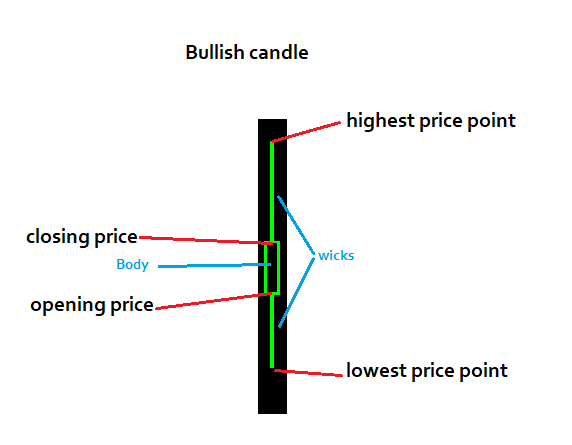 To load candlestick charts, just press Alt + 2 or use the dedicated candle stick tab as shown below.

This type of chart is generated by using the current price and the last closing price. Line charts are mostly used to determine support and resistance zones and to determine the trend quickly. 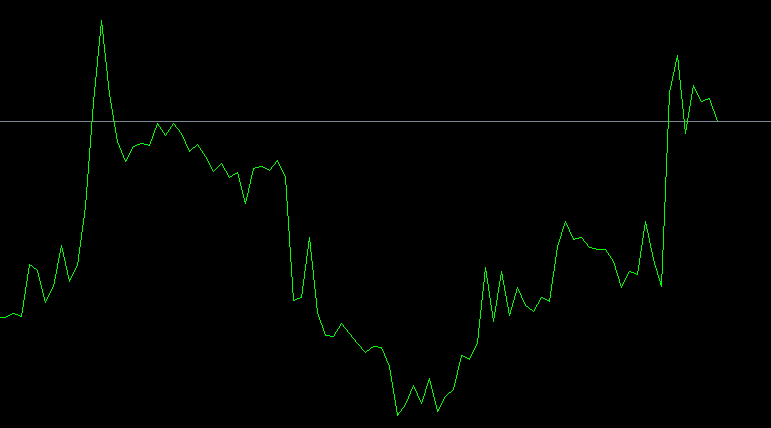 To load a line chart, simply press Alt + 3 or use the dedicated line graph tab as shown below.

I used to have a column on a DIY blog for home improvement projects. There were some small problems with people misreading my directions. Furniture collapsed. Plumbing caught fire. Buildings fell over. A few people died in ways my lawyer won't let me talk about.

Now I spend my time figuring out how to do all those things that experts are supposed to know. Then I make simple step-by-step guides to each one.

No one who's followed my advice about how to do things in their FX trading platform has been killed, yet. It's a perfect record and I'm very proud of it.