1. First Forex that ever existed: what was it like?

The first Forex trades took place when the Bretton Woods system fell apart in 1971, the countries abandoned the gold standard and began to exchange currencies. Just like that.

In fact, currency and exchange trading have been there long before that. There’s evidence of coinage exchange appearing in Ancient Egypt back in 259 BC. So Forex may not be as new as it seems.

2. How much money is there in the foreign exchange market?

The Forex market is open 24 hours 5 days a week with as much as $ 5 trillion circulating here every day. Just imagine! Five with twelve zeros:

In a month, this amount turns into an incredible $ 150 trillion. Even on Nasdaq, the largest stock exchange, only 200-300 billion worth of shares are traded per day. A huge amount, but it is far from the total foreign exchange market capitalization.

3. What is the most traded Forex currency?

Of course, the US dollar.

Imagine: out of 5 trillion, the US dollar accounts for 80% of the daily turnover.

4. Forex – the market of stable currencies

The numbers don’t lie: the share of speculative transactions in the foreign exchange market reaches 90%.

Just think about it: no one needs a stable Eurodollar. Everyone wants to make money, which means that EUR/USD rate will be jumping up and down. What can you do: strong exchange rates are not in vogue now.

5.40 million to get started started – seems a bit too much, huh? 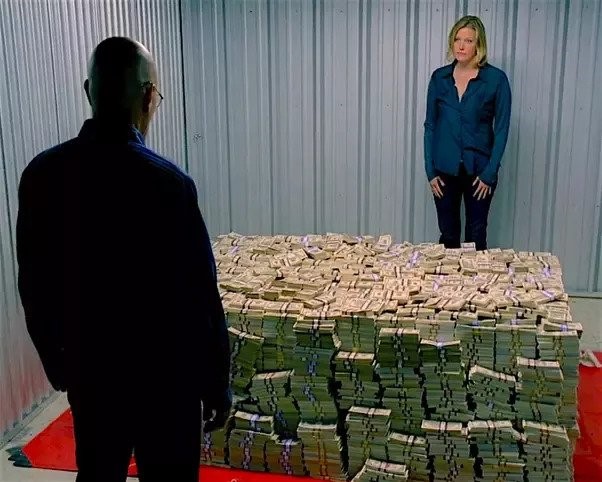 Honey, do we really need ALL OF THIS to trade Forex?

Not long ago, the exchange allowed you to enter the market exactly with this initial capital. It checked whether you had $ 40 million in assets. And if yes – welcome; if not – sorry guys, not this time.

Nowadays brokers have become much more flexible and “understanding”. They will allow you to start trading with just $100 in your account. A ridiculously small figure against 40 million, isn’t it? At the same time, the verification process will take you only 5 minutes, and not a week, like it was before.

6. Forex spot exchange rate: what is it?

If you browse through various Forex websites, you may often come across the terms “spot market” and “spot price/spot exchange rate”.

A spot exchange rate is a price displayed in real-time for a particular asset, which implies immediate settlement. Let us explain:

Unlike the futures market, where a trade closes after a month or three, a spot trade is closed the moment you press a button in the trading platform.

In simple terms, “spot” is the current market price at which an instrument may be purchased or sold for immediate payment.

Forex traders calculate profit and loss in pips. A pip is short for “percentage in point.” It’s the smallest price move that an exchange rate can make. Usually, the pip is the fifth digit after the decimal point:

Do you really believe that bank traders trade the same way they did in the nineties? 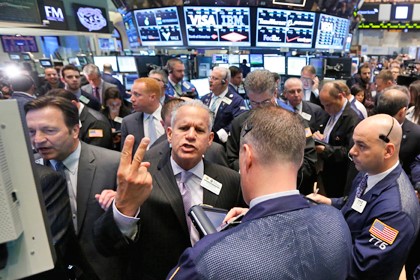 Of course not. The environment for trading currencies and stocks has evolved drastically. Today, traders with millions of dollars trade in the same way as a person with a $100 balance i.e online, using a computer connected to an exchange, ECN account, fund or dark pool.

9. Where did these bulls and bears come from, who invented these terms?

We couldn’t find the answer to this question, can you? One thing we know for sure: the terms bulls and bears had been already in use in the times of Jesse Livermore – the richest trader of the 20th century.

Bulls have their horns pointing up, bears attack with their paws by swiping down. Hence, the price trends they represent – bullish trend or uptrend and bearish trend, or downtrend. When the market is bullish, the price goes up, when it is bearish, it goes down.

10. What’s with all these funny nicknames for currencies?

Almost all currencies have nicknames.

The pound or GBP is called a cable because in the 19th century there was no better way than to lay a cable along the bottom of the Atlantic Ocean to transmit exchange rates between the New York and London stock exchanges. Quotes won’t transmit themselves, right?

Imagine 4,600 kilometers of the Transatlantic cable (yes, that’s how it’s called) on the ocean floor: 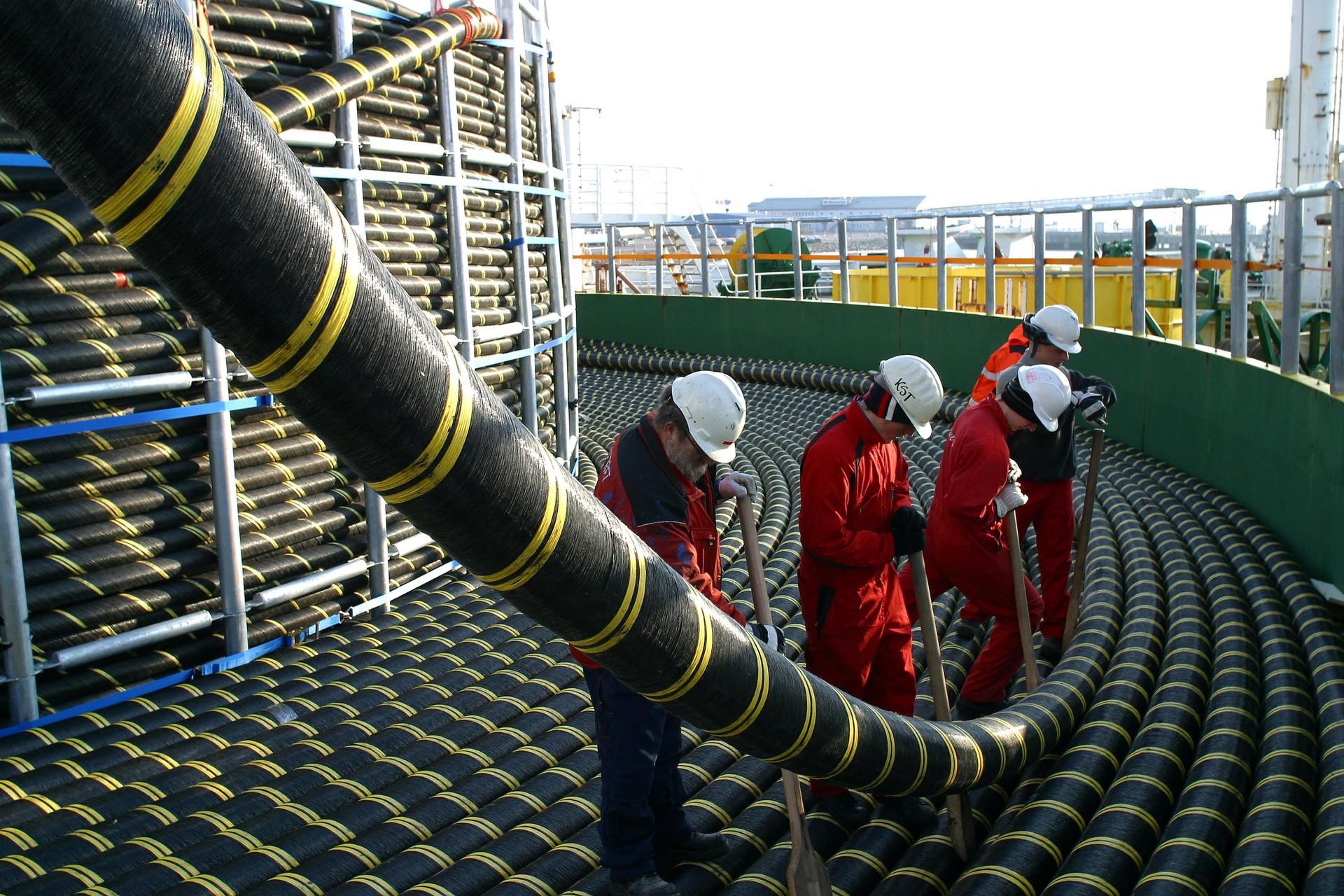 The New Zealand dollar is fondly called kiwi among traders. It’s a tiny flightless bird. The locals adore it and even put this indigenous bird on the reverse side of their one-dollar coins. 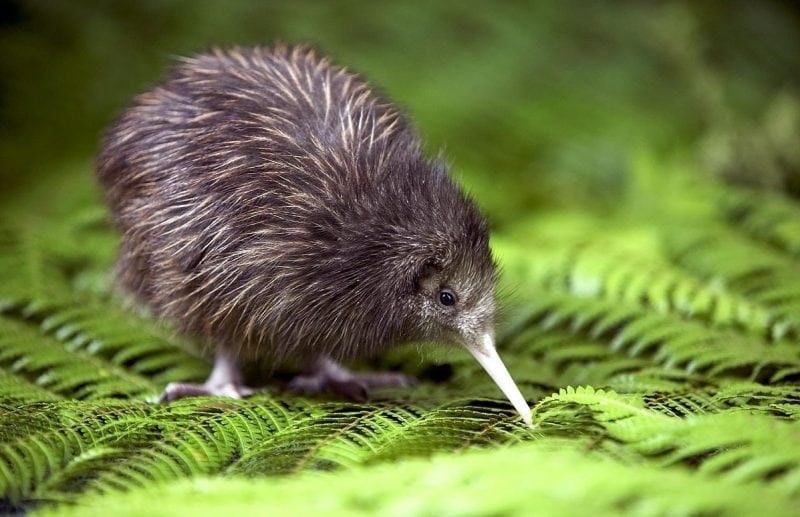 The Australian Dollar (AUD) is often referred to as the aussie/ozzie in trading circles.

The Canadian dollar or CAD is called the loonie. The name originates from the picture of a solitary loon on the reverse side of the $1 Canadian coin.

And finally, the greenback or the United States Dollar (USD), which got its name from its color. The money was literally printed in green.

That’s it for now. We hope that you enjoyed some of these fun Forex facts and hopefully learned something new. We’ll keep creating interesting content for you, stay tuned!