Commander in Pips: When we talk about the “Japan” trading session, it does not mean that there are only Japanese trading forex during this time. This session is sometimes called the “Japan Session” or “Tokyo Session” instead of the "Asian Session" because, as we’ve already estimated, the Yen is the third most traded currency, and, as we’ve talked about in the previous chapter – Tokyo is the third largest trading center in the world. 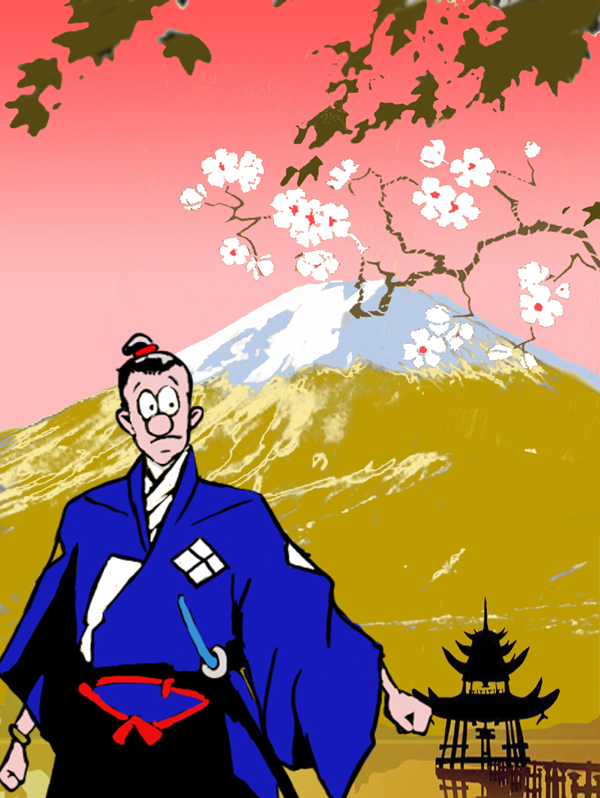 ​
Statistics tell that about 1/5 of all daily transactions happen during Japan’s trading session. Also the Yen takes part in 16-17% of all forex transactions. Sometimes this trading session also called the “Asian Session” for two reasons. First, Tokyo and Japan is an economic center of Asia. Second, not only Japan trades during this time period. A huge volume of transactions comes from Singapore, Malaysia, Hong Kong, China and Australia – the Sidney trading session mostly overlaps with Tokyo’s one.

The major reason, why we talk about each trading session separately and in detail is the fact that different pairs trade differently during each session. Let’s take a look at trading ranges of different pairs during the Asian session:


As you can see from the table, such pairs that include the AUD, NZD or JPY are the most actively traded. Here is why:

- During Asian trading session news from Australia, New Zealand and Japan are released. If your trading plan includes possibility of making trades on news releases, this could be the best time to trade those currencies. Besides, when a new day has begun, Japanese companies start to make business and more and more yen pass from one hand to another;

- Now China is one of the biggest economies in the world and it has great influence on Tokyo’s trading session. China is one of the world’s largest consumers of resources and goods – so, Japan and Australia heavily depend on Chinese demand, and when some China economy macro data releases – it can lead to large volatility in AUD and JPY pairs.

All these facts lead us to the conclusion that during the Asian session it is better to trade pairs that include the JPY, AUD and NZD currencies. And statistics confirm this assumption (look in the table again).

What else should we know about the Japan trading session?

2. As we’ve said, the Tokyo trading session is not limited by Japan itself. TA solid part of overall transactions comes from Singapore, Malaysia, Hong Kong, Australia and China.

3. As you know Japan’s economy is hugely based on Export rather than on Import, Hong Kong, in turn is primarily a financial centre - that’s why the major participants of these trading hours are commercial and Central banks, and different exporters. Due to these reasons it’s become clear why a lot of transactions take place during this time, especially if we will take into consideration the rapidly growing economy of China.

4. As a rule, liquidity in this session thinner than during the London or New York sessions. This, in turn, very often leads to consolidation in the market – when the market stays in some fairly narrow trading range. But this has positive sides also. First – currencies trading in a range makes it possible to trade breakouts when the Tokyo session will gradually shift to te London trading session and activity starts to increase. Second – range-bound prices make it possible to trade intraday with reasonable risk.

5. Strong moves in Asia Pacific pairs are more probable than in non-Asian Pacific ones. Now I am talk about AUD, JPY and NZD.

6. Usually the most active part of the trading session is in the morning, when major parts of different financial and macro data released. But this is typical for any trading session.

7. Some of you, who may be deals with stocks, knows, that stock traders in the US always look at the EU trading sessions, for example on European DAX Stock Index. The same is true in FOREX. The Tokyo session is the earliest one, so European traders as well as Americans watch its results to create or adjust possible strategies till the end of the trading day.

8. For the Asia region in turn, the New York trading session precedes Tokyo’s session. And if there was a strong move during New York time, the market very often turns to consolidation, (i.e. stays in some range) during Asia time.


Pipruit: Oh, finally I’ve heard such words as “trading range”, “consolidation” and something else like that. I’m just starting to feel the spirit of trading.​

Commander in Pips: I’m glad that you’ve got some partial relief. But now it’s to time to strain again and come back to education.

I
Irestip
9 years ago,
Registered user
6. Usually the most active part of the trading session is in the morning.....

The morning in which time zone? The Japanese one or the ET one? In other words: at the beginning or the end of the trading session?

Sive Morten
9 years ago,
Registered user
> 6. Usually the most active part of the trading session is in the morning.....

The morning in which time zone? The Japanese one or the ET one? In other words: at the beginning or the end of the tradin..